a director, animator, designer, dog owner who has a beard and more than 25 years of experience 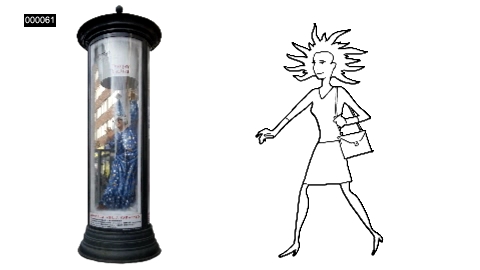 A pixillated/stop motion spot introducing the new image of a well known brand. Done using maya, nuke and after effects. Produced by Judit Lóránt. Photo shoot and co-directed by Attila Lóránt. Storyboard and 2d animation layers by László Csiszár. Previs animation, on site instruction/animation, compositing and direction by me.

Here is the first phase, the animatik using the storyboard and other stills.

The second phase was a rough animatic / previs using maya and a free rig so I can instruct and “animate” the person during the shooting. But first I shot some reference for it.

This is how the final previs looked like based on the reference.

And finally the end result is going to be here … as soon as the spot gets released.